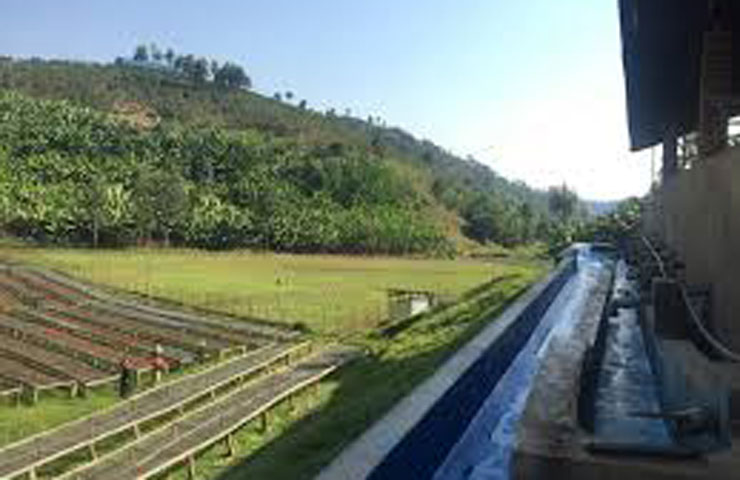 Nyamasheke town is also the city of Nyamasheke District, one of the 7 districts composing the Western province of Rwanda. Its capital is Nyamasheke town (Kagano). Nyamasheke was originally part of the colony of German East Africa, which included what are now Burundi, Rwanda and Tanganyika. Nyamasheke’s Lake Kivu is the site of the first German colonial military post, founded in 1898 by Kapitan Berthe, a German Army officer. The Shangi sector was chosen by the Germans for its strategic position on Lake Kivu border with the Congo. The site is also known for having served for the first Rwandan religious mass in 1899.

The district has a number of attractions located on the shores of Lake Kivu, beautiful islands and Nyungwe forest National Park that is known to host the 13 species of primates including the well-known Chimpanzee. Also this national park has over two hundred species of trees and over three hundred species of birds that include some which are endemic to Rwanda. The area has the longest bay on Lake Kivu the Kayenzi bay, there are amazing capes, chimpanzees, birds, markets near the lake and one can carry out a one day trip to Cyamudongo forest and walk into Kamiranzovu marsh.